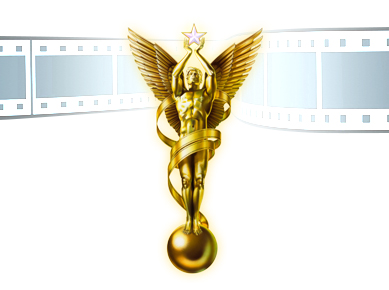 Growing from a cinematic seed in the minds of the founders, Max Keller and Micheline Keller, Keller Entertainment Group has evolved into a critically acclaimed boutique studio, specializing in the international production and distribution of motion pictures, television series and digital media content for worldwide audiences. The Kellers produced their first film in 1978 and today Keller Entertainment Group is one of the longest surviving independent motion picture companies in the United States entertainment industry having produced, distributed and owning the copyrights on its library of over 200 programs. 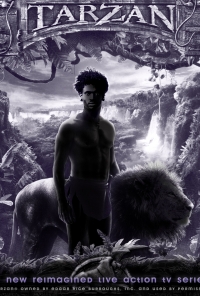 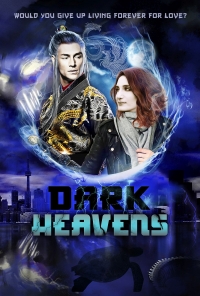 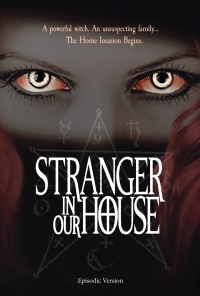 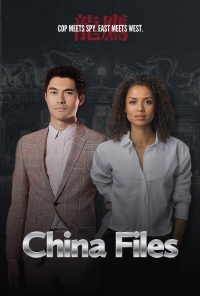 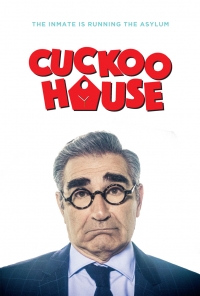 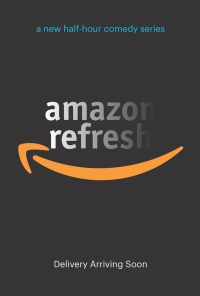 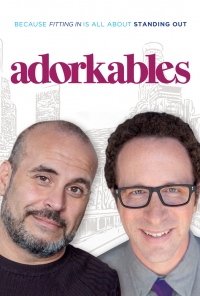 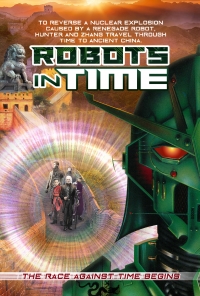 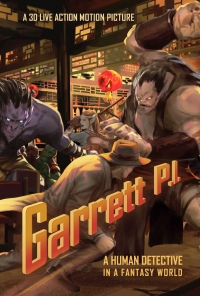 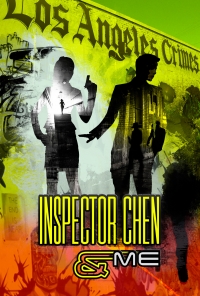 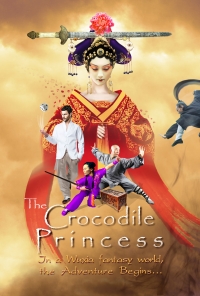 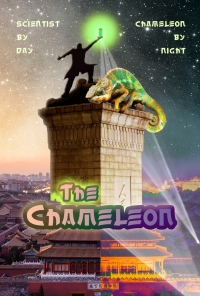 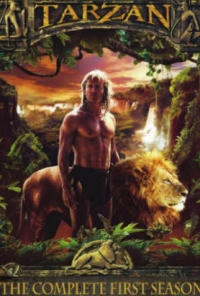 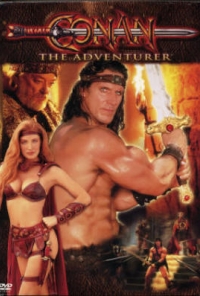 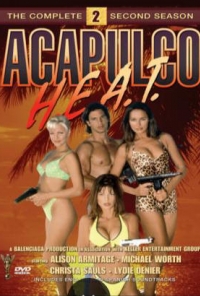 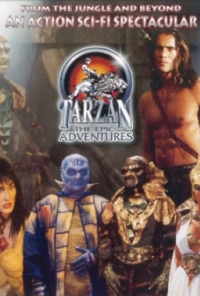 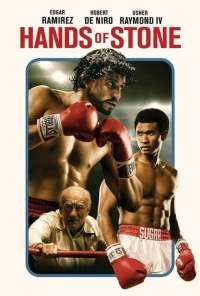 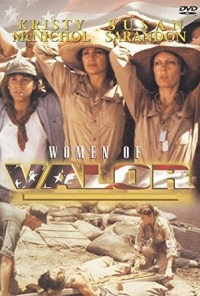 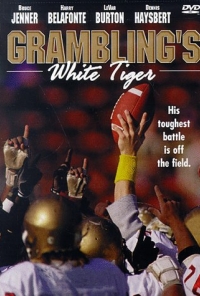 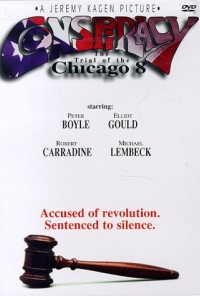 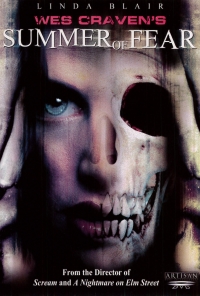 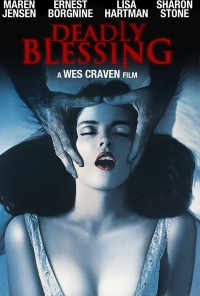